From her early musical encounters with piano and at age five, trumpet at age 10, to composing her first track, ‘Robot Monster’ at age eight, Tori Morley is an artistic hivemind bound for the stage.

Now a high school graduate, jazz band champion, and prodigal multi-instrumentalist, Tori exhibits a profound passion for creating eclectic musical soundscapes. Tori channels the ethos of punk through her lyrical content and vocal delivery. She writes about teenage angst, emotional processing and human experiences. Equipped with her bass, she peppers her music with funk-bass aesthetics and jazz leanings.

She was influenced by ‘90s tracks such as funk weirdos Primus and experimental bassist, MonoNeon, which is evident in her 2021 single ‘Les and His Excavator’ where she calculates the balance between melody and discordance.

Teaming up with accomplished producer and mentor Kurt Morgan (Dweezil Zappa), Tori carefully crafted her first full-length album, staying true to her sonic ambience while investigating contemporary sounds. With a new album on the horizon, Tori waits eagerly at the gates of adulthood, ready to hit the ground running.

Memphis and the Grande

Shout out to This Day Yesterday for the spin! Check it out here! On This Day, Yesterday – Episode December 5, 2022 – CJSW Radio
dr zEro

Tori Morley RageEhLittleBit Played on The Future Language on CJSW!

Big shout out to The Future Language show on CJSW for giving RageEhLittleBit a spin on your show!! We were indeed stoked to debut the... 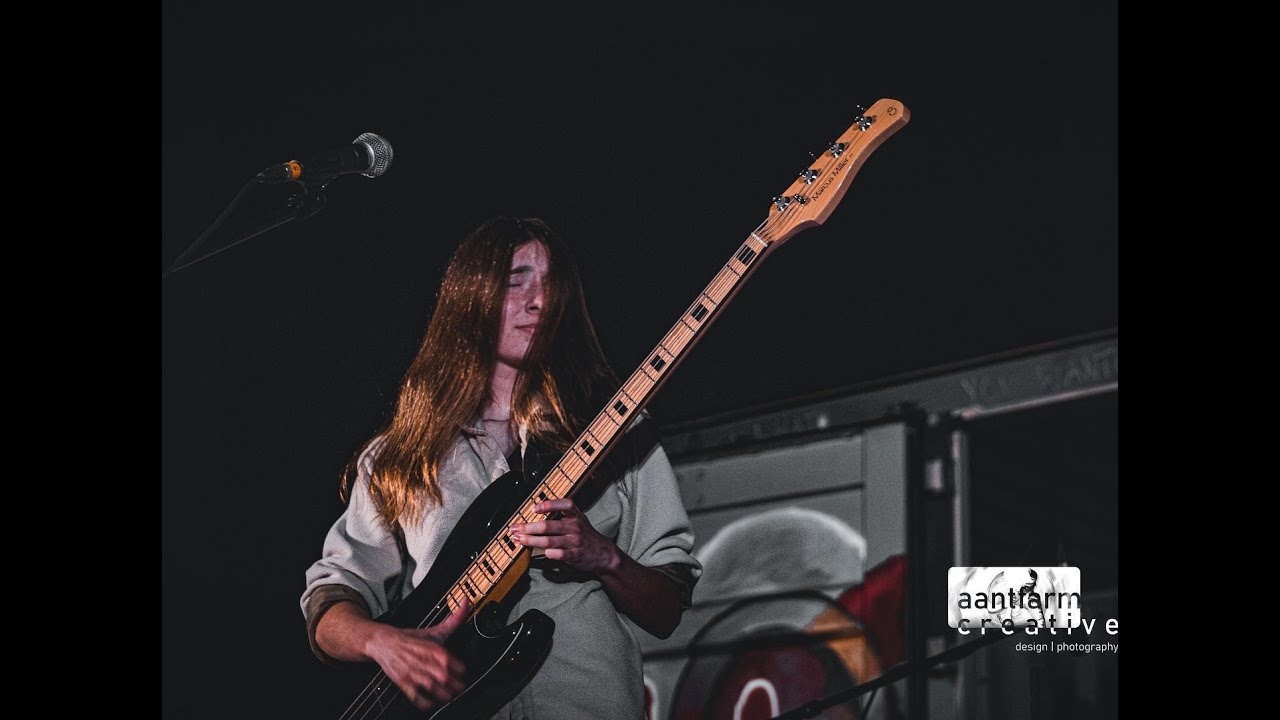 Check it out! Here’s some footage shot by Jason Chernow of The Tori Morley Band headlining Keiths Hootenanny featuring Tory Rosso on lead...